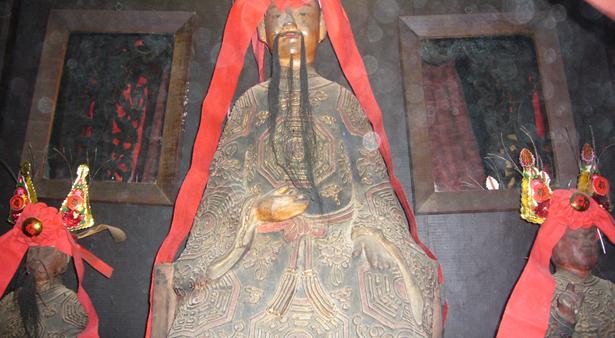 the God of Health or Surgery General 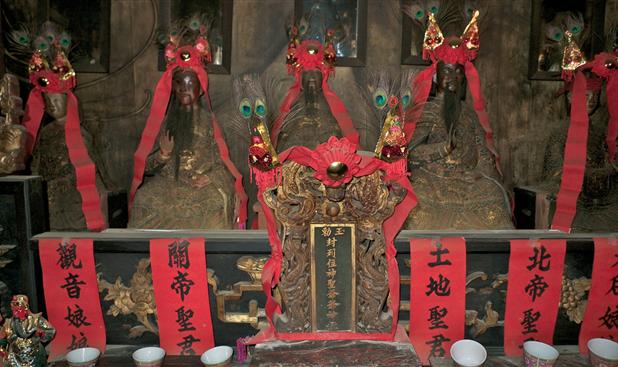 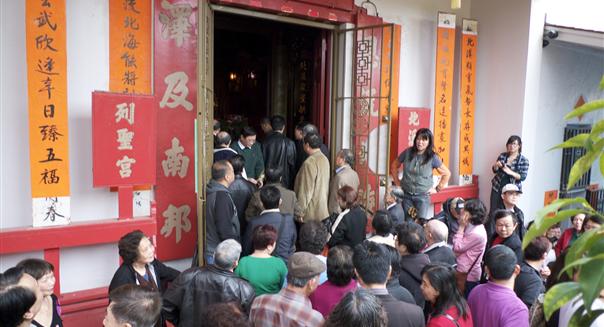 The Temple and the gods it honors

Located at the end of lower D Street and First Street in Marysville is the unique and sacred Bok Kai Temple. It is the place, and has been for over a century, of worship for the faithful around the world. It is the only known temple honoring the Bok Kai in the United States, and it has drawn countless worshipers and tourists through the years.